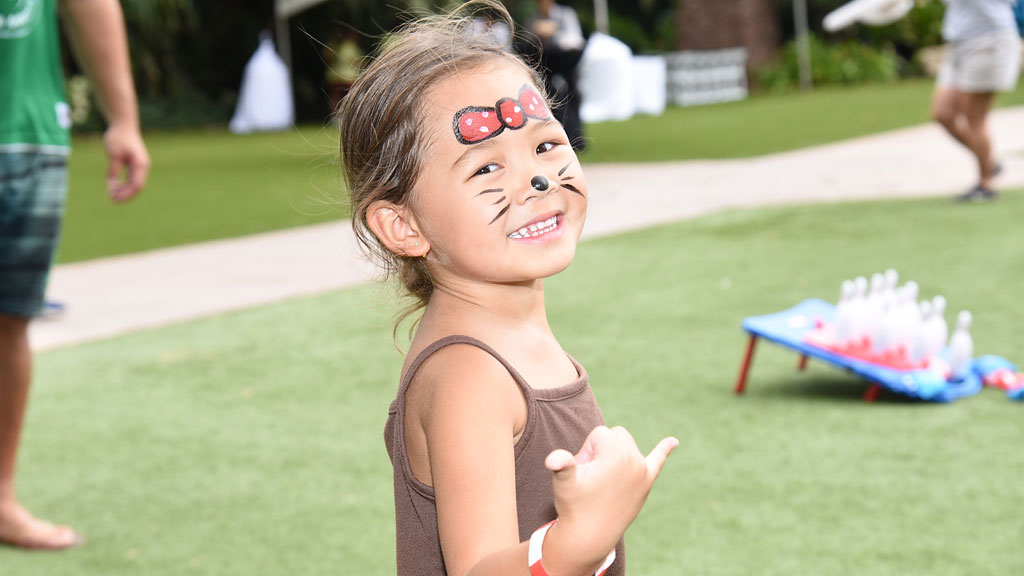 Grab a seat on the beach for a performance by the Tonga Sisters, prize giveaways, and a feature film at sunset

New this year is the opportunity for keiki to meet Hawaii’s own hometown heroes who protect and serve our islands. Throughout the festival, keiki can:

“All ‘ohana are invited to join the fun at the 6th Annual Ko Olina Children’s Festival, where keiki can meet the superheroes they’ve always dreamed of,” said Sweetie Nelson, director of destination marketing at Ko Olina Resort. “From Mana Comics' local superhero creative team to hometown heroes from HPD, HFD and Ocean Safety and former Navy SEALs — this festival is one you won’t want to miss!”

Keiki imaginations will soar high as they explore music, art, cooking, dance, storytelling and more. With drums, mallets, metals and shakers, keiki are invited to play percussion instruments to a selection of favorite kids songs at the HYPE Percussion Studio presented by the Hawaii Youth Percussion Ensemble. Meet the creative team behind Mana Comics’ very own ‘Aumakua Guardians of Hawaii heroes and imagine if Hawaii had superheroes like the Royal Hawaiian Guardian, Geckoman, Sistah Shark, Portuguese Man O War and more! Learn to hula with popular Disney characters at the Aulani ‘Ohana Hula show, which takes keiki on an enchanting journey into Hawaiian culture and the stories of Aulani. Discover new worlds at Mermaid Kariel’s “Brave Little Mermaid” storytime in the Four Seasons’ Camp Kohola Aqua Hut along with power-arm tattoo painting and a superhero photobooth. Festivalgoers who tag their Instagram photos with #KoOlinaKidsPix can pick up free prints at the InstaMagic photo booth.

Don’t miss a performance by the Tonga Sisters: Alexsia, Tiueti, Lela, Elisiva, and Nini who wowed the crowd on The Ellen show with a mashup of ‘90s hits. 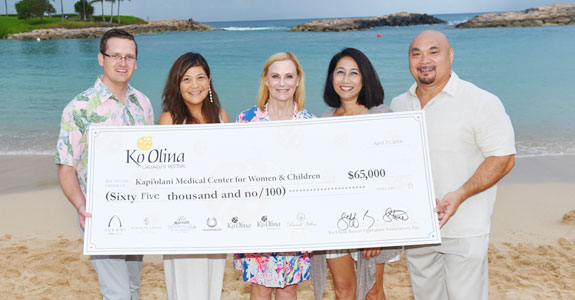 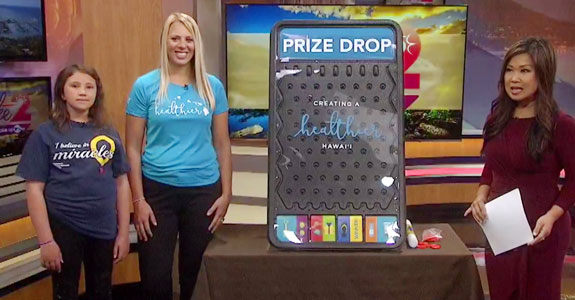 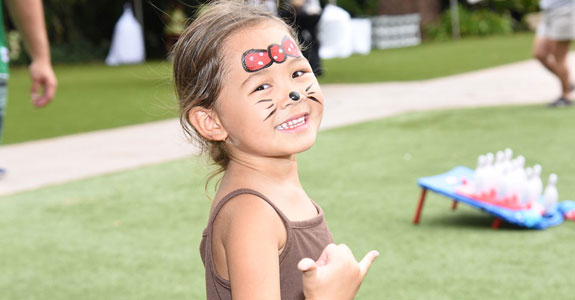